Be on the look out for a notification from Facebook regarding  a security breach with your private photos.  Facebook estimates that 6.8 million users were affected by a “bug”.  It allowed a third-party app ( you know, things like all those fun quizzes) to access public and private photos.  This could include any photos that you set to private or limited audience albums.

Facebook quietly apologized for this 12 day breach which took place from
September 13 to September 25, 2018 in their developer blog  today (yes December 14th).  They will be contacting those users who were affected, most likely through a Facebook feed notification.

This is part of a long string of security breaches all as a result of third-party apps.  The most infamous issue was a personality quiz by Cambridge Analytica which used Facebook to gather information and build a database on tens of millions of Americans.  Although Facebook has been working for months to tighten up access by third party apps and better protect users, security is still an issue.

Before you panic, remember this… the greatest danger on facebook is not from strangers trying to get into your account… it is from the people you grant access TO your account via these apps.  Think twice before you take that next quiz, personality assessment or picture yourself as Barbie.   All of those apps get access to your photos and more.  Hackers are super smart.  Users have to be smarter.

PS. It is always a good idea to take a peek at which apps you have installed and delete anything you do not use regularly or recognize.  You can find this under your settings. 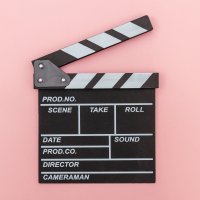 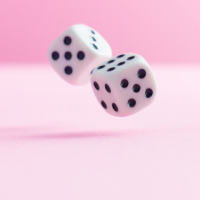 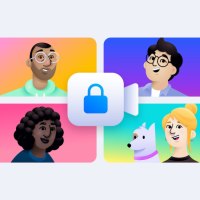 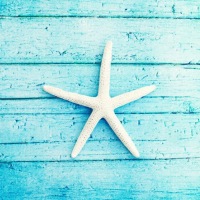 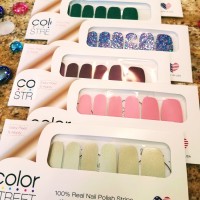 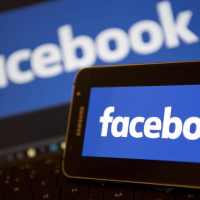 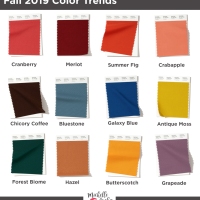 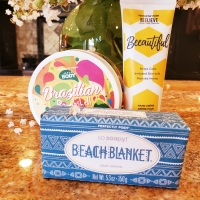 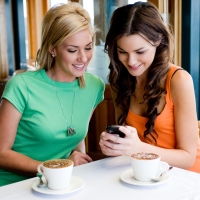 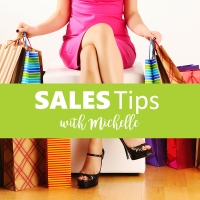